Back to top
Skip to content
© 2019, Torre Zambra. Credits.
All right reserved.

From Naples to Villamagna 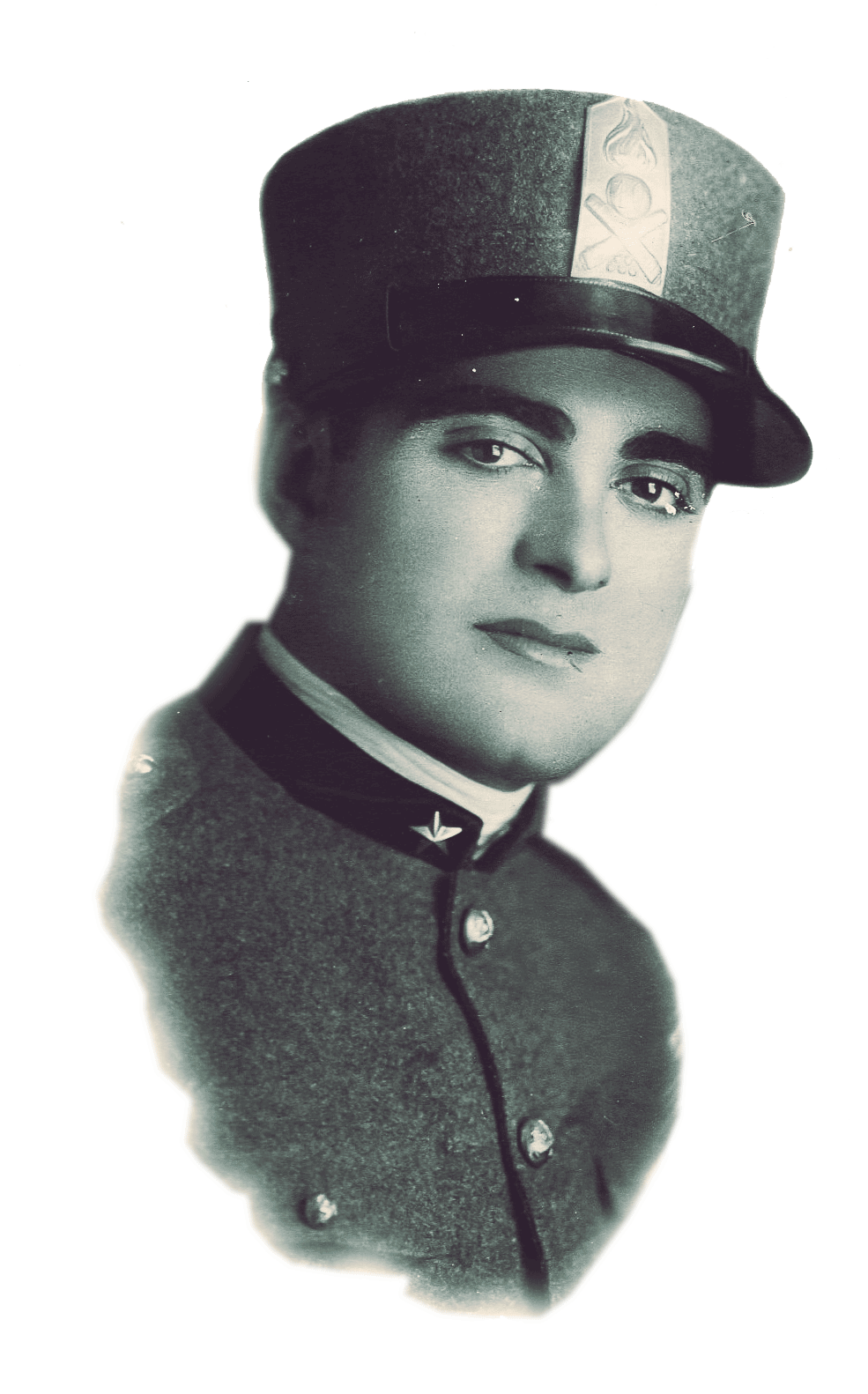 In 1910, grandpa Vincenzo set off for Naples in his dogcart. He was going to finalize negotiations for the purchase of a plot of about 20 hectares of land, set around a lookout tower. The land belonged to the Zambra family, and the tower, called after them, was known as “Torre Zambra”. On that parcel grandpa Vincenzo planted his first Montepulciano and Trebbiano vine and grew them for about 30 years, until they were destroyed during the Second World War, leaving the family in poverty.

During the War Laurentino De Cerchio, Vincenzo’s son-in-law, was captured by the Nazi army and imprisoned in Germany; he succeeded in returning to Villamagna only in 1947. Back to the small village he took over the farm and began his constant activity of wine grower, re-planting the old vines destroyed and starting to build the winery. And that’s how, in 1961, the first “Torre Zambra” harvest was bottled.

From our most historic vineyards.

Villamagna territory has a century-old tradition of vine-growing, attested by its own name (“villa magna” in fact means “big plot”), and has always been considered the most suitable  for cultivating Montepulciano grapes. Its hills are blessed with a unique microclimate that makes this some of the best wine country in the world. The sea and the mountains are on the doorstep and generate sudden temperature changes, both from day to night and from one season to the next, a climate feature that is the secret behind very perfumed white wines and complex red wines with long aging potential. The winery’s hill estate under vine, between 120 and 200 meters in altitude, is exposed perfectly to the southeast, on limestone and clay soils rich in humus and nutritious substances. Hence, the wines are complex and thrilling, the purest expression of their native land.

When you must write or meditate, Torre Zambra win

😏 Do you want to discover the Torre Zambra esta

🖤🖤🖤 Excellence must be appreciated and ta